Finding the asset behind a stammer

Admittedly, I had some jitters the days before my interview for a postdoctoral position at a University in Germany. I suppose that comes with the nature of these situations. And performing well when knowing I have a limited time frame to showcase my skills and knowledge has never been my strong suit - which is why exam season was always a time of suffering for me. I got better with these kinds of situations over the years and now feel so at home in my field, Social Anthropology, and my areas of expertise (among them digitalisation, identity and migration as well as sexuality and gender) that I have grown more comfortable speaking at conferences and having critical discussions with both experts and those new to the topic.

This confidence is something that was slowly and carefully cultivated over time and mostly during the last 10 years of my life. These, I spent in Cape Town, South Africa – working, studying, exploring and loving, being encouraged and discouraged, disappointed and always driven by my relentless desire to show myself that I can achieve what I really want. Along the way, as I often felt, my German mother-tongue became second character. Even when casually catching up with family and friends in German, I find myself lacking eloquence and stumbling over my words. The phrase ‘what is it called…’ is well-used in those conversations. Well, so far so fine. It is an unsurprising side-effect of being a linguistic implant, of whom there is an increasing number in the world. For the most part, it is simply something that makes me feel a little frustrated in certain moments, especially when I’m trying to explain my work and what I’ve been engulfed in all this time. After the already mentioned interview (which I will return to in a moment), I started thinking about this as more than an occasional verbal hiccup. 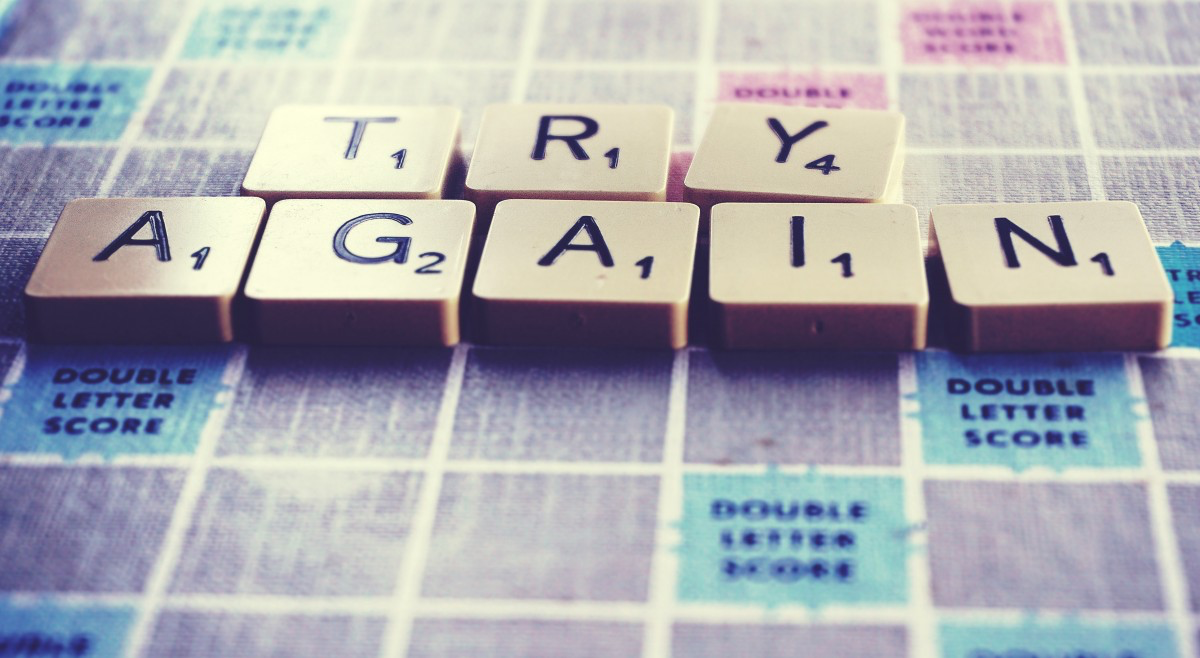 Following the submission of my PhD thesis on Tinder dating in Cape Town (a topic I especially enjoy discussing), I started seeking out employment options. Ideal scenario – a postdoctoral position somewhere new that allows me to throw myself completely into a topic. As I had sent out about 12 applications, some of them very consuming and some of them a less enthusiastic result of copying-and-pasting, I was awaiting their echoes. Everyone who has searched for jobs before knows that it is an emotional up-and-down and not always very ego-friendly. Sometimes, there may be a brief, generic rejection. All too often, there is just radio silence. The day I received my first invitation for an interview in my email folder after an extended period of proverbial crickets, I was more than thrilled. I was sitting in a café at the time and kept myself from jumping up in excitement. I was feeling good about this! It’s hard enough to find work in competitive academia (and, of course, outside of it as well). But this was the Covid19 lockdown and the provincial borders in South Africa had only just re-opened a week prior. Long-term planning including border crossing was something that still seemed absurd but, in my case, necessary. The prospect of this potential adventure was enlivening and a sharp contrast to the idleness of corona times.

Enthusiasm turned heebie-jeebies the closer the interview date came and the more I prepared for it. My dad, who has experience in interviewing people, asked me some well-intentioned so-called ‘soft skill questions’, which he finds to be the most important. This was when I started getting tense: if I stumble over my German words trying to answer these questions, how badly would I come across when translating academic concepts in my head? After all, I had done pretty much my entire university studies in English abroad. ‘I just have to get into the groove of things’, I told myself and started writing down the answers to all the questions that I could think of in German and then read through my mini-essays over and over again. Chatting via WhatsApp with a friend of mine who is very familiar with my academic work and journey a day before the interview, she encouraged me and said all the right things. It’s normal, she said, to have gone through many shifts and changes after such a long time, also in terms of language. Yes, I responded, it really is an asset hidden behind a stammer. Yet, language in its broadest form can be an immensely powerful resource. It can be potent, it can tremble with desire. As Roland Barthes puts it  'Language is a skin: I rub my language against the other. It is as if I had words instead of fingers, or fingers at the tip of my words.' 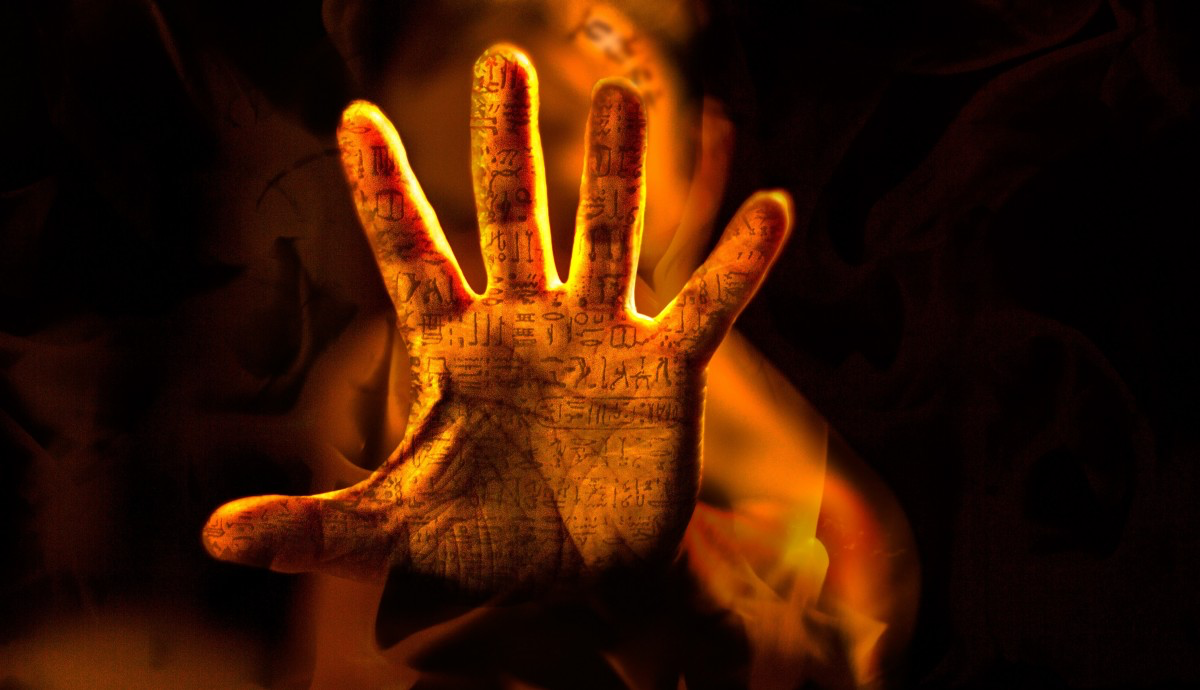 When the big morning arrived and I had set myself up in front of my laptop with a coffee and smoothie (my stomach did not welcome solid food in my excitement). I was ready for a brief report and introduction. The online meeting finally started, and I briefly tried to check out the little squares on the screen with each person’s face in them, all of whom I had previously googled. There was not much time for this as my interviewers rushed to introduce themselves in one sentence each and, seamlessly, asked me to move on to the presentation of my planned project. I was completely thrown off. I was, of course, more than prepared to go through my five-minute pitch, but that seemed to have limited relevance, given that I had already provided a written version of it in my application. Most of my more soft-skill oriented notes that I had hung onto the days before the interview and that were meant to help smooth over the introductory stress were of no use. As scholars interested in human conditions, I was certain that my interviewers would lead the conversation perhaps not by asking about my well-being, but at least about the situation in South Africa during this extraordinary COVID-19 lockdown times. I have found small talk (cynical though as I had initially been towards it upon moving to SA) to have a comforting effect and to add casual feel to otherwise somewhat solemn academic settings.

Trying to read into the little faces in the little Zoom windows, I felt as though my well-practiced presentation itself had no room to offer an impression of myself as a scholar and person. My answers felt superficial and overpowered by a sense of being removed from my element to an extent that I had not anticipated. Words wobbled out of my mouth without real intent. Listening to myself, I felt acutely aware that most of them lacked traction. About 20 minutes into the 1-hour-interview, I was disillusioned and had internally resigned. I responded knowing that I could not bring across what I had set out to and was wishing away the digital disconnect of the computer screens between myself and the people evaluating me. It seemed as though direct access physical ‘access’ to my interviewers might still let my expressions and body language speak for myself with some veracity. My skin would, perhaps, be better able to communicate my desires. 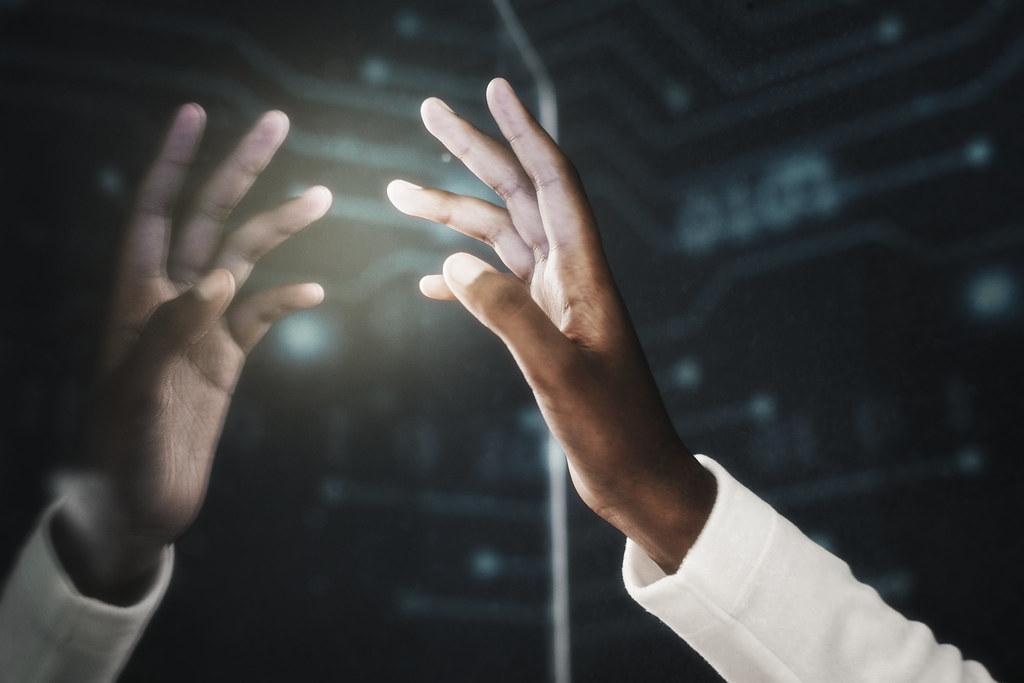 When it was all said and done and the window on my laptop screen had closed, I just wanted to cry my frustration out. After going for a walk and calming down (and a phone call with the person who knows me best without me having to use any words, my mom), I told myself it was a worthwhile experience anyway. Not just because telling oneself that every experience has some kind of worth is comforting, and also not merely because I believe it prepared me better for interviews that might still come, but mostly because it was an opportunity to think about what I want, where I want to be and what that may mean. Not least of all it is an inspiration to think about what the last 10 years in South Africa have meant for me.

01Sep
On unsolicited nostalgia and Tinder frustrations
01Sep
Rethinking the ‘H’ in DH
26Aug
Phantoms of a pandemic: embodying and disembodying normalcy
Comments